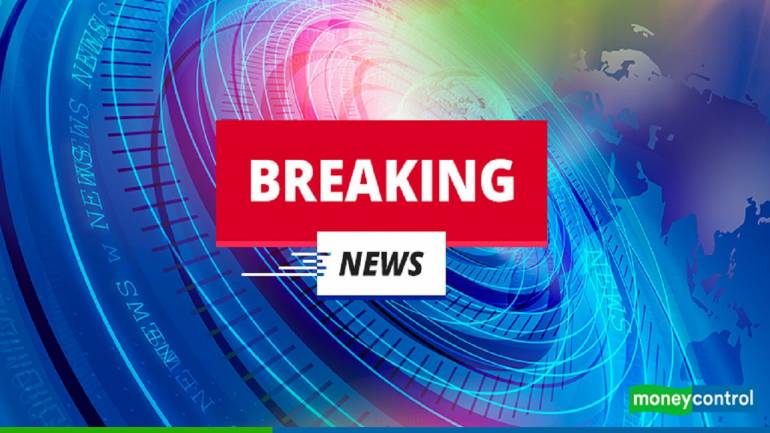 Russian emergency authorities say several floors of a university building in Russia’s second-largest city have collapsed. There was no immediate information on casualties.

The cause of the collapse on February 16 afternoon at the building of the Saint Petersburg National Research University of Information Technologies, Mechanics and Optics was not clear.

RIA news agency said 21 people were believed trapped under the debris.
News reports said there may have been students in the building for elective weekend instruction. The school, known as ITMO University, is one of Russia’s national research universities.