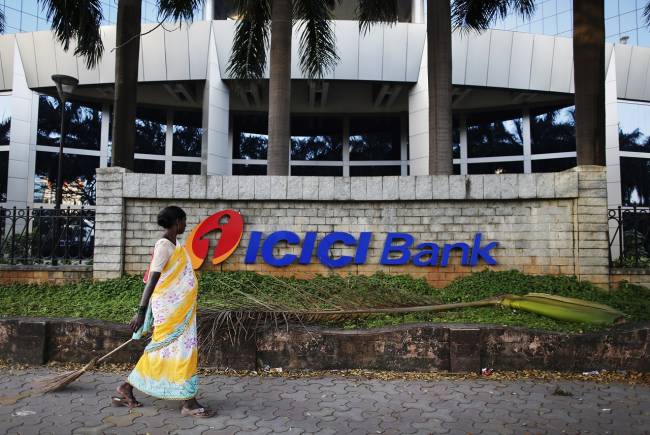 The National Company Law Tribunal (NCLT) directed the resolution professional of Era Infrastructure India to admit ICICI Bank as a financial creditor under the insolvency proceedings.

A two-member principal bench of the NCLT also directed the RP to grant ICICI Bank a proportional voting share in the Committee of Creditors (CoC).

“The corporate debtor is liable to repay the amount granted by the ICICI Bank to Era Infra and Dehradun Highway Project as a Financial debt as per the provisions of the code,” said the NCLT bench headed by President Justice M M Kumar.

NCLT had started insolvency proceedings against Era Infrastructure in May 2018 and appointed an RP for the company.

The RP had denied the claims of ICICI Bank.

“As a consequential relief, a direction is issued to RP to revise the list of financial creditors of the corporate debtor by including the claims of ICICI Bank with respect to the failities granted to Era Infrastructure and Dehradun Highways Project Ltd amounting to Rs 700 crore and credit the applicant ICICI Bank in the CoC by adding the aforesaid claims,” the order said.

It further added: “It shall also grant the applicant its voting share in the CoC in proportion to such claims with all consequential benefits arising therefrom.”

ICICI Bank had given a loan of Rs 240 crore to Era Infrastructure India and Rs 460 crore to Dehradun Highway Projects and was liable to get a repayment from the corporate debtor, according to the terms of the agreement between the parties.

The RP of Era Infrastructure had, however, denied this claim saying that agreement could not be construed as akin to guarantee of repayment.

The NCLT, however, rejected the RP’s arguments, saying that once the corporate debtor had undertaken such obligations, the claims against the same could not be denied to the lender.

“Once it is an amount repayable, then the Resolution Professional must admit the claims of the ICICI Bank as financial debt, in respect of the obligations undertaken by the corporate debtor under the credit facilities availed by Era Infrastructure India Ltd and Dehradun Highway Project,” NCLT said.

Era Infra was in the first list of 12 defaulting companies which was issued by Reserve Bank of India, directing banks to recover debts through the Insolvency and Bankruptcy (IBC) Code.