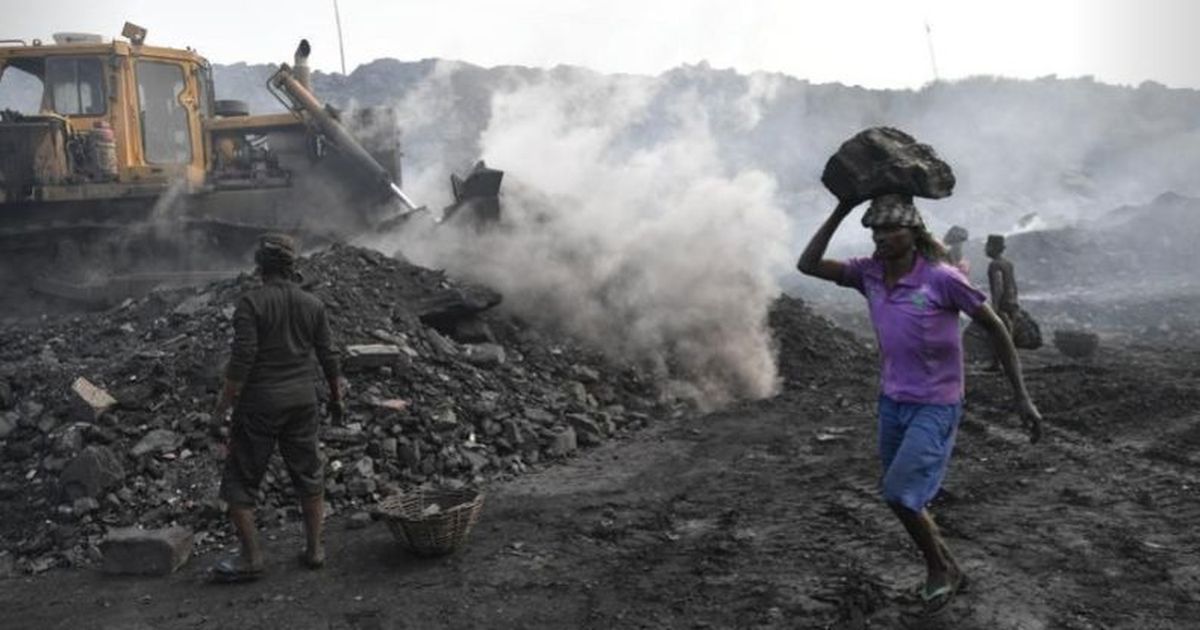 Several media outlets including Scroll.in had reported on August 17th that South Central Coalfields Limited (SCCL) has been accepting application for more than 80 thousand vacancies.

Coal India Ltd. clarified on Saturday that the job notification is fake and Coal India has no subsidiary by that name. All candidates are suggested to be aware of the fake job notification and not to apply for the same and waste their money on the application fees.

In a tweet, Coal India clarified that Coal India has no ongoing job application process going on and asked job seekers to be cautious before applying for any government position.

The SCCL website had claimed to be part of Coal India Limited; however, any reference to the same has been deleted. Currently, the website claims to be a non-profit organisation and says, “The purpose of the Association is to be the representative of choice for the mining industry of India in all respects , informing and acting on all matters relevant to that industry in all phases of its activities, including scientific, technological and environmental matters, as well as matters related to legal, regulatory and government policy requirements.”

Candidates are advised to do the due diligence before proceeding with any application process. It should be noted that it has been more than 20 days since the notification and application process has been ongoing and the organisation has been collecting application fees of Rs. 350 (Rs 180 for reserved categories).

Since more than 20,000 vacancies were open for class 8th passed candidates, it would not be a far-stretched claim to say that the number of applicants who must have already applied for the position would have already gone in lakhs.

Candidates must also note that any recruitment done by Coal India and its subsidiaries will be released on its official website, coalindia.in.